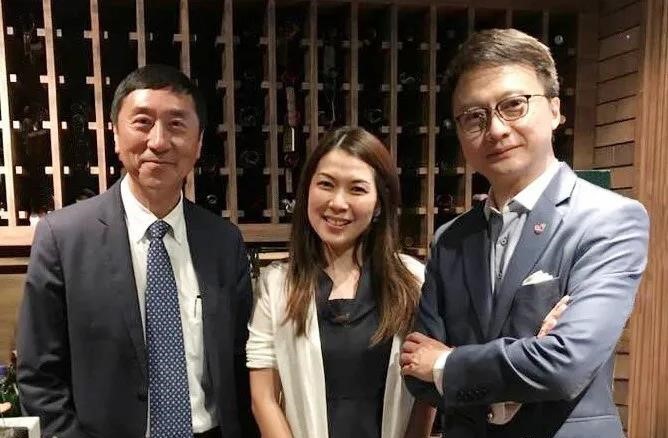 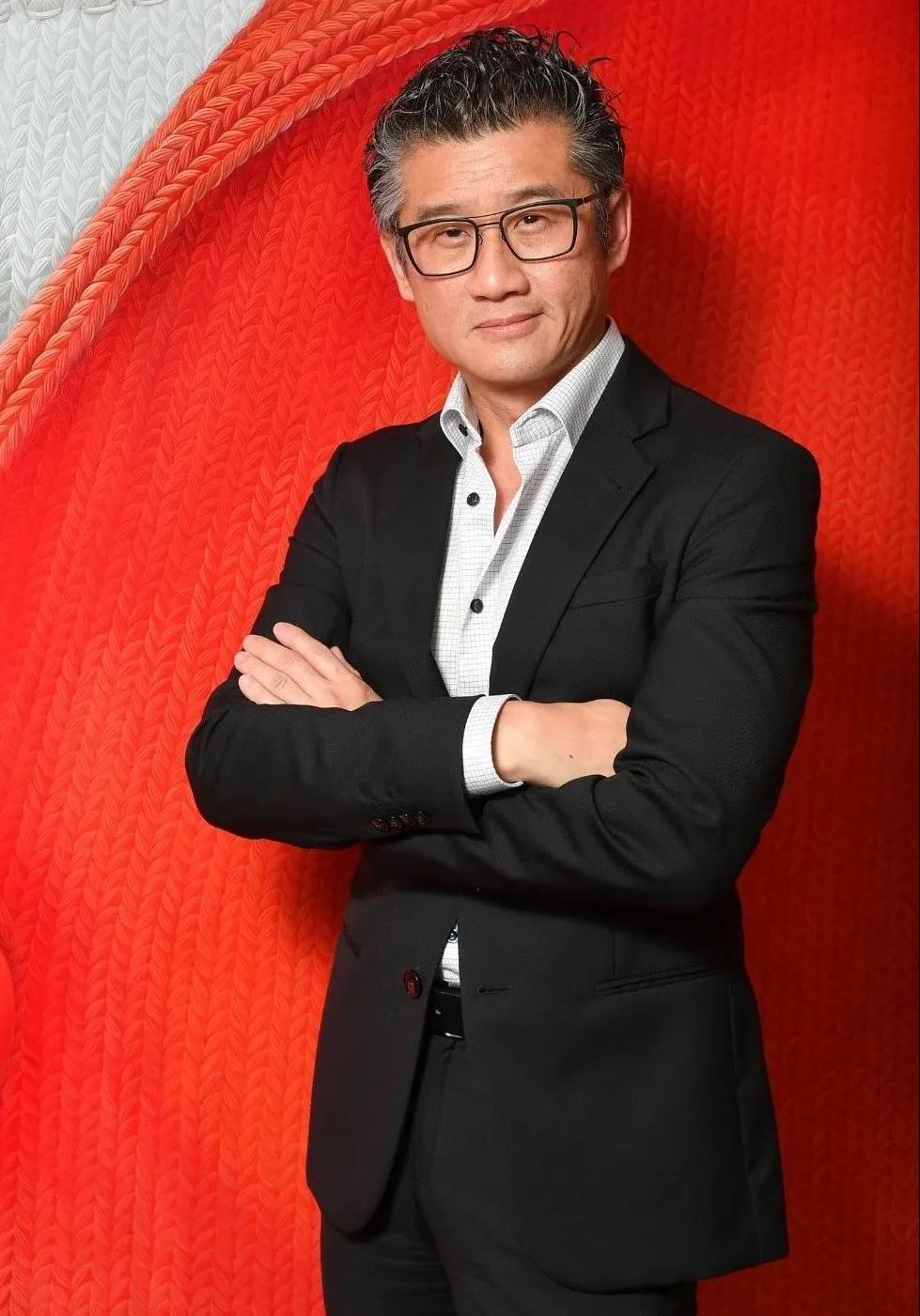 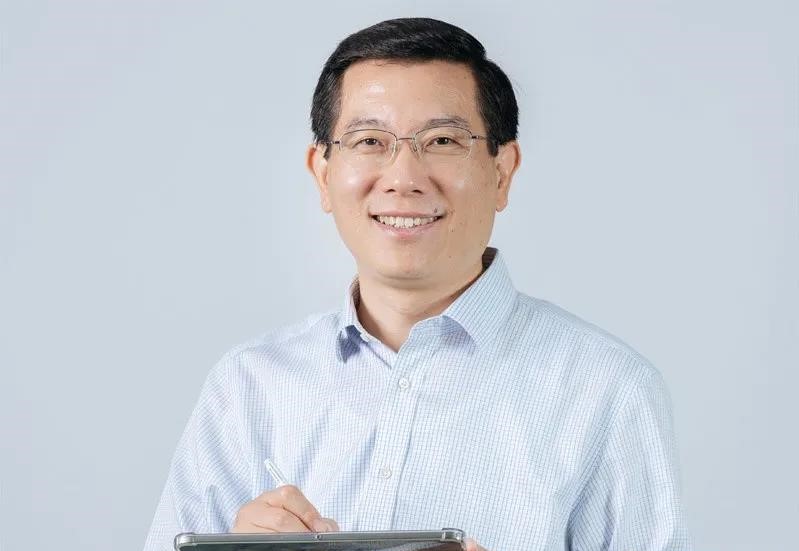 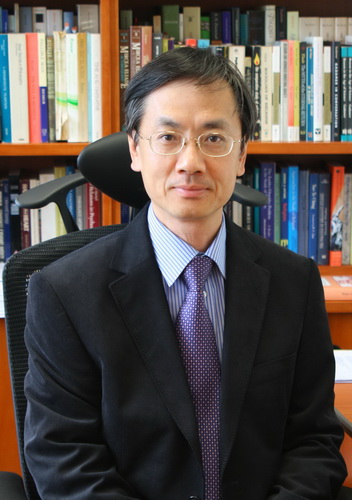 Four scientific research projects conducted by researchers of The Chinese University of Hong Kong (CUHK) have received Higher Education Outstanding Scientific Research Output Awards (Science and Technology) 2020 from the Ministry of Education (MoE), including one first-class award and two second-class awards in Natural Sciences, and one second-class thesis award for Religious Studies.

The project “Integrative Research on Epidemiology, Pathogenesis and Therapeutics in Inflammatory Bowel Disease” by Professor NG Siew Chien, Department of Medicine and Therapeutics at the Faculty of Medicine; Professor Francis KL Chan, Dean of the Faculty of Medicine and Choh-Ming Li Professor of Medicine and Therapeutics; and Professor Joseph Sung, CUHK Emeritus Professor of Medicine, Faculty of Medicine, received the first-class award in Natural Sciences. The two second-class awards in Natural Sciences were awarded respectively to the project “Optimising the Survival of Patients with Advanced Lung Cancer” conducted by Professor Tony Mok Shu Kam, Chairman of the Department of Clinical Oncology and Li Shu Fan Medical Foundation Professor of Clinical Oncology, and the project “Theory and methodology for spatiotemporal multi-scale data fusion” by Professor Huang Bo, Department of Geography and Resource Management with his collaborators in Fuzhou University, Nanjing Institute of Geography and Limnology of Chinese Academy of Sciences, Nanjing University of Information Engineering, and Tencent Inc. Professor Lai Chi Tim, Director of Center for the Studies of Daoist Culture and Associate Director of the Institute of Chinese Studies received the second-class award for his book titled “Cultivating the Mind and Refining Nature-Lu Zu’s Interpretation of the Supreme Metaphysical Spiritual Scripture (Vernacular Annotation).

The Higher Education Outstanding Scientific Research Output Awards (Science and Technology) is set up by the MoE to recognise outstanding research projects at all tertiary institutions in mainland China. Since 2009, Hong Kong’s tertiary institutions have been included in the scheme. The award is presented to individuals or units who have made remarkable contributions in the areas of scientific discovery, technological innovation, science and technology advancement and implementation of patented technologies. The Natural Science Award honours researchers who have made discoveries in natural science and applied science. The Science and Technology Progress Award honours research achievements in applied technologies of natural science that have made creative contributions, or individuals or units who have made important contributions to the national security. To commend and reward the outstanding achievements of scholars in philosophy and social science, the Ministry of Education of the People’s Republic of China specially sets up the Scientific Research Outstanding Achievement Award (Humanities and Social Sciences) to showcase the achievements in social sciences of universities and the major theoretical and practical accomplishments relating to the development of the country.